Whether you’re reading a Russian classic or a Great American Novel, Big Books tend to make big demands: on your time, your concentration, your upper arm strength. Just cracking one open can seem daunting … until you imagine writing one. Reading Les Misérables might take me a few months. It took Victor Hugo 17 years to write the Big Book that became his most enduring work, one that was fueled by a seriously Big Appetite.

“The world and his waistcoat are not wide enough to contain the glory of Victor Hugo—or his corpulence,” Théophile Gautier joked, after his friend had become a national literary star. It’s hard to tell what about the author attracted more attention: his body of work or his bodily girth. Visitors to the Hugo family table remarked on the multiple cups of hot cocoa in the morning, the “enormous pieces of roast meat” in the evening. Most everything in the Hugo household was large, including Hugo himself.

Not only was Hugo’s hunger unstoppable, it was also indiscriminate. Anything that could be eaten whole, would be—even lobsters in the shell. (Why waste a perfectly good shell?). Even orange peels went down the hatch. A fellow author remembered, “At the end of the meal he dipped orange quarters into his wine and ate them with marked satisfaction. Everything about Victor Hugo was extraordinary, even his digestion.”

The problem with a ravenous appetite, though, is what happens when there’s nothing left to feed it. Hugo was famously forced to slim down during the 1870 Siege of Paris, when the Prussian army blockaded the capital and waited for the city’s residents to slowly starve. But Parisians never say die, especially where cuisine is concerned. Throughout the siege, restaurant menus still touted delicacies like begonias au jus and rat salami with sauce Robert.

With his taste for excess, Hugo took the restrictions particularly poorly. “Decidedly horse is not good for me,” he wrote, not that it stopped him (“I ate some”). Yet, while he sampled rat and other reject proteins most Parisians called dinner, his fame gave him special access to choicer meats. When the city zoo began to sacrifice its animals to the cause, Hugo’s kitchen got first dibs. “Yesterday we ate some stag; the day before we partook of bear; and the two days previous we fared on antelopes,” he wrote. Hemingway may have hunted elephant, but Hugo ate it first. 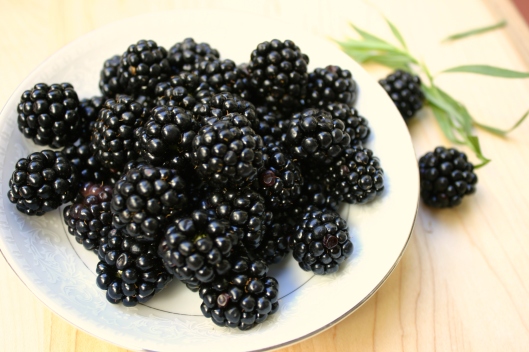 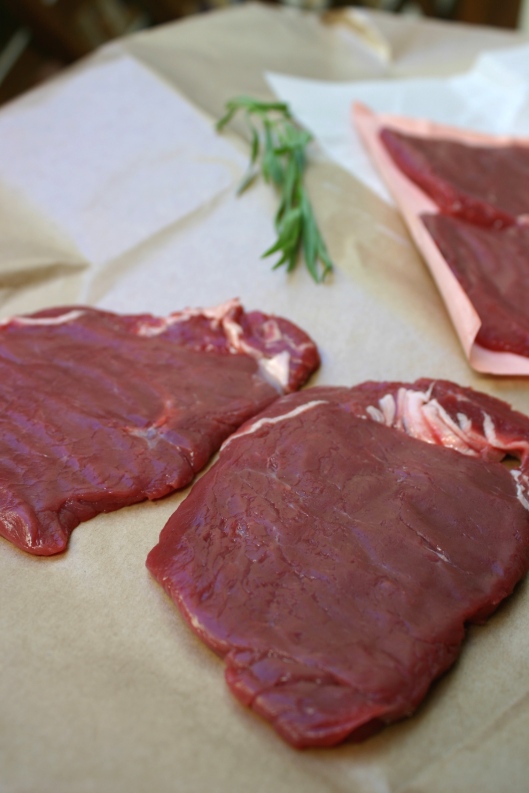