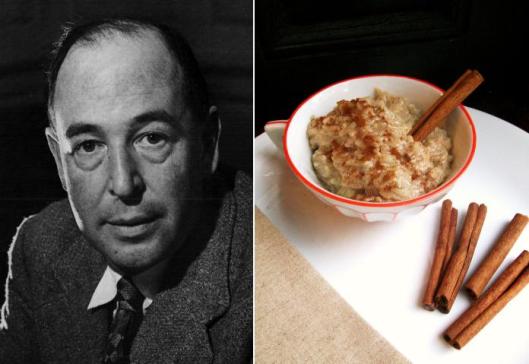 With Sartre and his halva addiction, Agatha Christie and her devotion to cream, and Wallace Stevens’ cookie obsession, writers seem to thrive on a sugar high. Halloween must be a very productive time of year, creatively speaking: too gloomy to go outdoors, and lots of candy at hand to fuel the creative spark. It makes you wonder how many Great American Novels could only have been written with a steady supply of cake, cookies, and caffeine.

But just as I was beginning to think that sweets were the secret to success, C.S. Lewis broke the mold. He is not only ambivalent toward candy – he actually refuses to eat it. To someone whose favorite part of Halloween is stocking up on half-price Reese’s the morning after (don’t judge), this is the most harrowing discovery of the season.

Lewis comes up with various excuses for avoiding sugary treats: “I’m getting terribly fat and have had to diet” or “I can’t afford to buy a new wardrobe every few months!” He once wrote to a friend, who apologized for sending him stationery rather than sweets, “I must confess that I eat notepaper and envelopes, so your very kind gift may be described as being that of the edible variety.” Which is all to say what Lewis would ultimately admit: “I have not a sweet tooth.”

But his distaste for the insubstantial went further than food. Lewis also disdained literature that went down a little too easily. He cautioned a friend against detective novels, saying, “A little sense of labour is necessary to all perfect pleasures I think: just as (to my palate at least) there is no really delicious taste without a touch of astringency … The apple must not be too sweet.” Who would have thought the immortal creator of Narnia could wind up being the trick-or-treater your mother would love: He’ll leave the M&Ms, and ask for a Granny Smith instead. 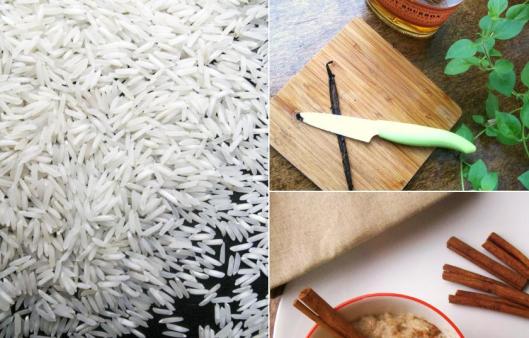