One month from now, I’m going on a “big trip” – the kind of major vacation you typically put off until the time is right, or the airfare goes down, or your parents hit a major anniversary (which is eventually what happened). There are lots of plans in the works, for luggage, visas, appropriate clothing … which can all be dealt with later. Right now, I’m busy deciding what to eat.

For a dedicated eater, travel plans are really just food plans in disguise. So you can imagine how disappointed Anton Chekhov was by his trip to Siberia, where after a long grueling journey, he found that the food was only aspiring to edibility. Siberian cuisine “is not for the European stomach,” he wrote in 1890, a situation intensified by the notable lack of health codes. “One old lady wiped a teaspoon on her hindside before handing it to me,” he balked.

Chekhov’s put-downs during his Siberian stay have become legendary (“Tomsk is a very dull town. … The inhabitants are very dull, too”), sparking a long and bitter feud between the playwright and his hosts. But he saved his most cutting remarks for the cuisine. For an all-time gastronomic low, he described a dish of duck stomachs, which “haven’t been entirely cleaned of their contents and so, when you bite into them, cause you to think your mouth and your rectum have changed places.” Suddenly, all my worst kitchen failures are looking positively delicious in comparison.

But there was one bright spot on Chekhov’s trip: the baked goods. The residents of Tomsk baked “the most delicious bread … delicious also are the pies and pancakes, the fritters and dinner rolls.” Blinis are a Siberian specialty, and Chekhov marveled at their remarkable thinness. I imagine him bingeing on entire dinners of fritters and blinis, retreating into the culinary safety of carbs. As someone who regularly asks for bread basket refills, this sounds like a perfectly enjoyable solution.

Chekhov immortalizes his love for blinis in the short story “On Mortality,” which opens with a diner “quivering with impatience, await[ing] the moment the blini would appear.” When a stack emerges from the kitchen, they are “crisp, lacy, and as plump as the shoulders of a merchant’s daughter.” A whole lot sexier than duck stomachs, in other words, and maybe even worth a trip. 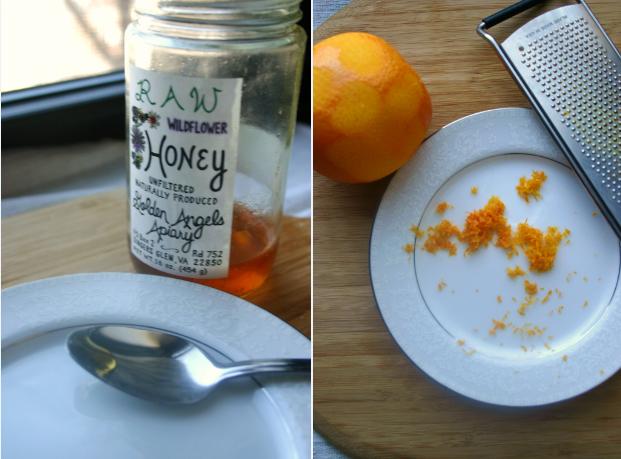